As I like to post at least once in each month I'd better fire off this missive before January completely runs out.

Winter has been going fairly smooth for me so far. Except that a storm brought down a branch that wiped out my screech owl roosting box. Sure do miss seeing the little fellow in it's daytime hidey-hole. I intend to replace the old box (which had gotten pretty decrepit) with an updated version before Spring.

Also, I had a little challenge when my snowblower refused to start this winter. A gumed-up carburetor was the problem. Kitchen table surgery was the answer. 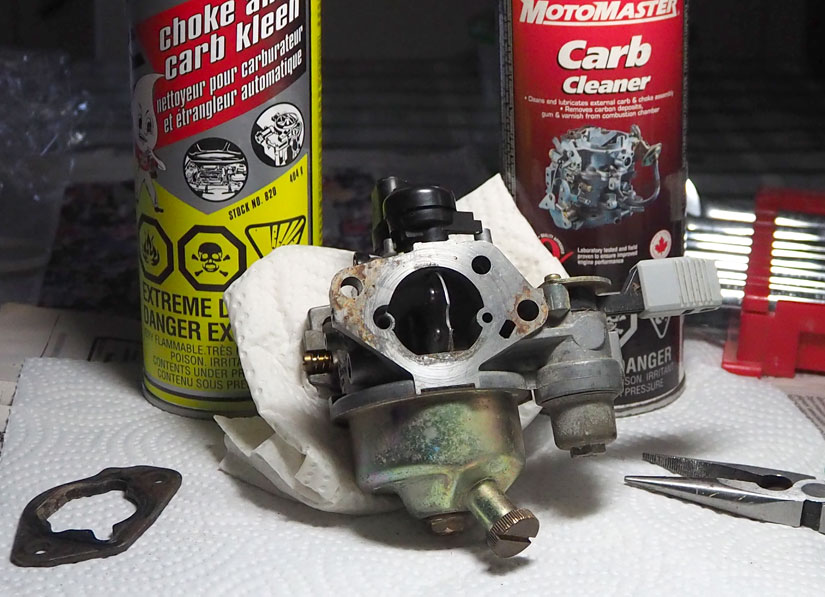 Just finished the novel, A Man Called Ove, by Swedish writer Fredrik Backman. I loved it and look forward to renting the movie version, A Man Called Otto, starring Tom Hanks. His son plays his character as a younger man. 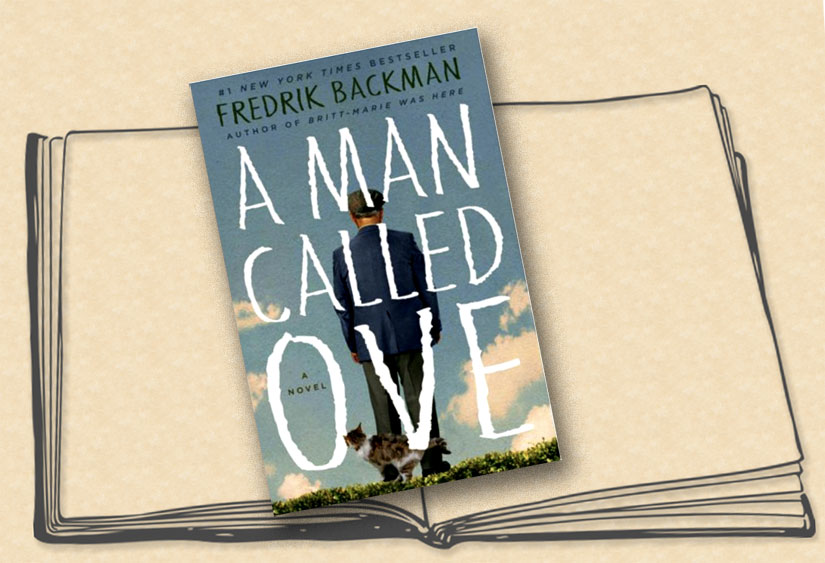 Each morning the pair of ravens, and another whom I think is their adolescent, arrive for a handout -- usually chicken skins or dog kibble. They call for me each morning just after sunrise. I must say, it does motivate me to set down my coffee, get dressed and head out with their breakfast.


Sure am glad I've got wildlife to enjoy and help brighten the winter. I see fox tracks in the snow and bunnies in person. And I notice that a pair of White-breasted nuthatches are taking a very keen interest in box Number Five. 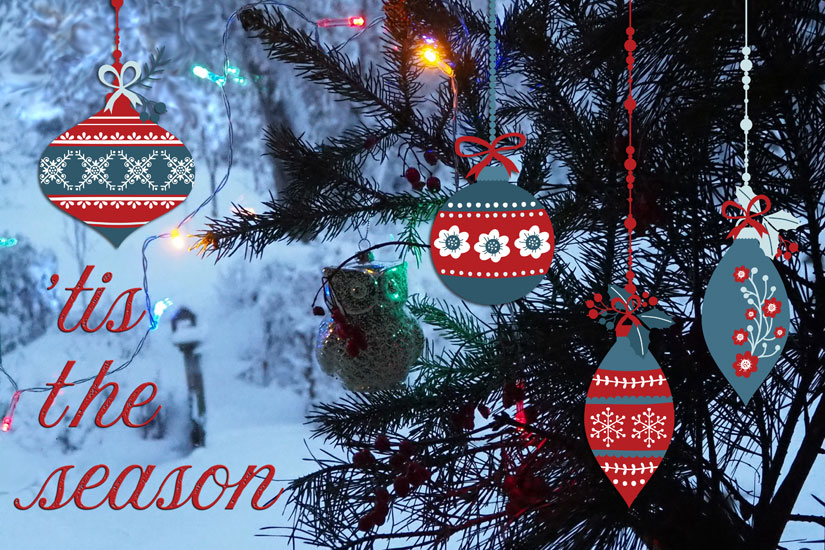 Hard to believe it's that time of year again!! I've hung coloured lights in three windows and brought in a bouquet of evergreens and highbush cranberries. Being partial to owls, couldn't resist buying this little glass decoration. 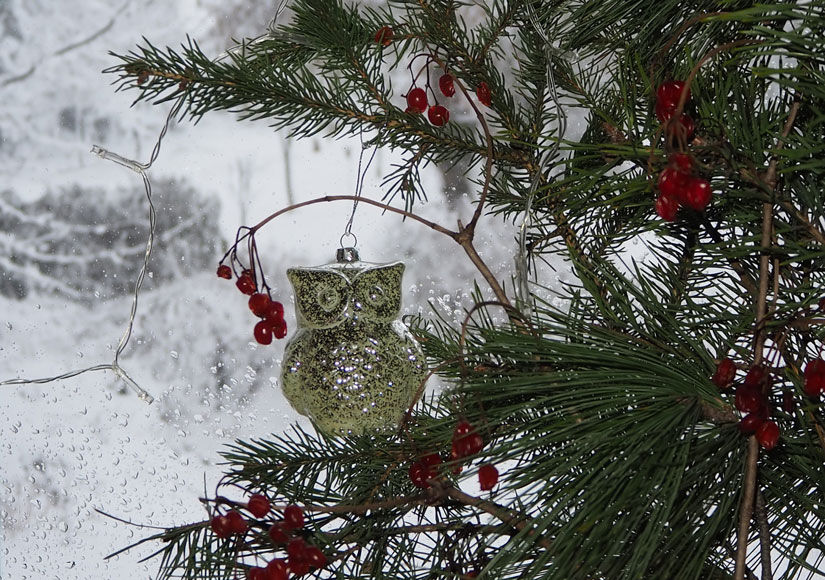 To see how tame I can get the resident ravens, I've been putting out scraps plus a little dog kibble each morning. It wasn't long before they became used to the routine. Two regulars which I assume to be a pair, soar in to check the menu. The smaller and bolder of the two, which I assume to be the female, usually arrives first. Then the larger and more cautious one swings in and approaches the food with wary side steps. They bolt down the small stuff and take larger bits away to stash elsewhere. The ravens more than earn their treats by the pleasure I get from watching them.

At a quick glance, from a distance, many folk mistake ravens for crows. But ravens are much larger, with stouter bills and long wedge-shaped tails. They have shaggy throat feathers and their hoarse croak is quite unlike a crow's call. They soar like hawks and have much smaller social groups than crows. Several years ago in January, I was sitting in my car at a mall parking lot. A pair of ravens were performing their courtship flight above the buildings. Tumbling and soaring, gliding wing tip to wing tip and even locking toes and somersaulting in mid-air. I was awe-struck and sorry for the people who missed the spectacular show by simply not looking up.

Last week Ellie Mae went missing. She is an indoor/outdoor free spirit sort of cat but usually stays indoors after the first snow fall. I was a bit worried that she might have been taken by a coyote. I'm never concerned that she would be road kill as she associates the road with people. She is terrified of humans who are not me. (It took many months of meals to earn her trust in me.) Then, two days later, there she was sitting patiently on the deck. She looked just fine and was not particularly hungry for breakfast. So I'm pretty sure she was mousing in the barn and just enjoying it too much to leave. A note would have been nice! Anyway, the excursion seems to have satisfied her for now and she's back to keeping me company 24/7.

Before I blink my eyes and the year is gone, I want to wish everyone a very merry Christmas and a happy and healthy 2023. A heartfelt thank you to all who have taken time to leave a comment on my posts and for sharing your lives through your own blogs.

Email ThisBlogThis!Share to TwitterShare to FacebookShare to Pinterest
Older Posts Home
Subscribe to: Posts (Atom)
Welcome to Buzz and Flutter!

Thank you for dropping by!
I enjoy reading other people's blogs and aim to share occasional postings from my patch. 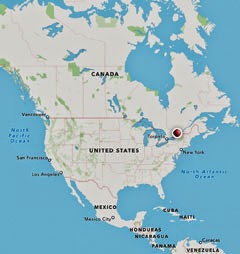 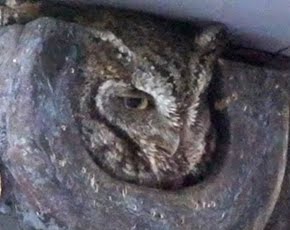